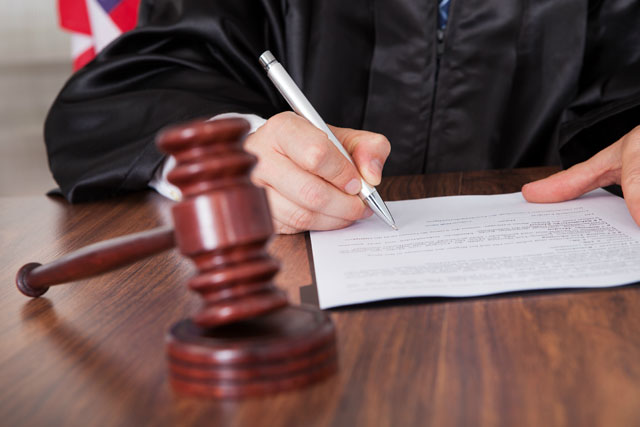 You will probably not like what you are about to read unless you are a member of MADD (Mothers Against Drunk Driving), https://www.madd.org/).  A DUI conviction stays on your record permanently in Washington State. It cannot be expunged, vacated or sealed – you’re stuck with it. This can have various adverse consequences. It can and will affect your ability to travel – especially to Canada. It may have negative immigration consequences although a non-felony DUI is no longer a ground or basis, under our federal court or DHS regulations immigration law, for deportation (aka “removal”) from the U.S. if you are not a U.S. citizen (e.g., it would be something DHS looks at in assessing overall your fitness to remain in this country when reviewing an application to renew a green card, visa or even in considering asylum petitions.) It can also negatively impact or eliminate your employment, your reputation in the community, and your family.

Washington has a strong public policy repeatedly announced by our state’s courts and legislature favoring open and public criminal records. Although some crimes, even certain serious felonies, can be removed from one’s record (by vacating the conviction, withdrawing the guilty plea and the case being dismissed just as if no conviction was ever entered in the case) after a case-specific and crime-specific period of time has elapsed with all fines and probation successfully paid and completed and no new law violations during the applicable ‘waiting period’.

But, since Washington State does not allow, except in certain very rare and unusual circumstances, for expungement (e.g., you were convicted but your twin brother illegally used your ID when he told the cops he was you and the police did not catch it on booking even with fingerprinting, etc. (quite unusual but it does happen), etc.), even when a conviction is vacated there still remains a record of the case, the charge(s), etc., but with the Guilty outcome changed to Dismissed. It allows you to legally and honestly state on employment, school, housing, security clearance and similar applications to state you were never convicted of the crime you actually were convicted of prior to it being vacated. But note too, a prospective employer finding the remaining date on a Washington State Patrol Criminal Background search and report (aka a WATCH Report from the WSP), they may think you’ve been less than straight with them to say you were not convicted.

Almost no convictions can be expunged in Washington State

Expungement, the complete physical destruction of the court file and all database remnants and entries is quite rare in Washington. Moreover, neither expungement nor vacating the conviction do not remove the Internet listings that will have accumulated since the conviction on the many online criminal background searches that people buy on each other for $39.99 etc.
In case you don’t believe this, check out RCW 9.96.060 of the Revised Code of Washington; it flatly states DUI’s cannot be vacated, expunged or otherwise removed from a person’s criminal record in Washington State.

DUI sentencing is pursuant to the priors in the past 7 years from the latest DUI arrest date, meaning the courts and prosecutors need to have a DUI defendant’s DUI arrest and conviction history. They also seek more jail time when the defendant has priors older than 7 years, but there are mandatory enhanced penalties if the new DUI arrest date is less than seven years since the most recent one. Note also that a prior DUI conviction includes any prior DUI charge that was amended down to Reckless Driving or Negligent Driving in the First Degree and probably even to reckless endangerment. So, the purpose of not allowing any relief in the way of getting a DUI off your record is the public policy in Washington State of open criminal records and the need in DUI prosecution and sentencing for an accurate DUI arrest and conviction record. There are frankly some judges who will grant an expungement for conviction of lesser plea-bargained convictions on a DUI charge, such as reckless Driving or ‘Neg. 1’ but they few and such results are disappearing rapidly statewide.

The best option is not to get a DUI in the first place. But if you do get charged with DUI in Washington State, you need immediate and effective representation to seek to avoid a DUI conviction, whether through tactful plea negotiation for a discreet deal you can live with, or relentlessly fought out at trial ‘tooth and nail’.

Every Washington State DUI case is unique. Call now to make an appointment to meet with me to go over your case and plan your best defense strategy. At the Law Offices of Phillip L. Weinberg, we care about your legal and constitutional rights, and fight for them with passion and dedication.

To see the current DUI sentencing grid that takes a defendant’s prior DUI record, if any, into account, see: Current DUI Sentencing Grid, at: https://www.courts.wa.gov/newsinfo/content/duigrid/DUI%20Sentencing%20Grid_201806.pdf.

Defending those accused of DUI, DWI, Physical Control, Negligent Driving First Degree and all other drink-drive charges in the King County and Snohomish County courts since 1989.