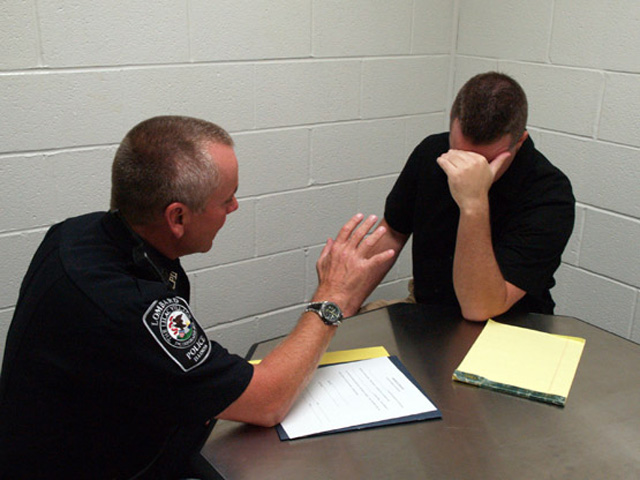 “In August 1971 an ordinary London policeman arrested a man who was driving drunkenly down Tottenham Court Road. He turned out to be Oleg Lyalin who was a KGB agent. […] Lyalin panicked and offered to tell MI5 the names of all the Russian spies in Britain. […] the Home Secretary expelled 105 other members of the trade delegation because Lyalin said they were spies.”