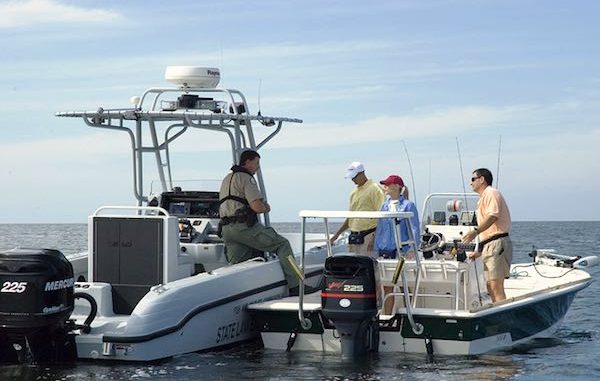 Boating Under the Influence (RCW 79A.60.040) in Washington State is a gross misdemeanor.  This means that you can be facing up to a year minus a day in jail, and a financial penalty of up to $5000.  There is no automatic driver’s license suspension for a BUI; or for refusal to ‘blow’ for a breathalyzer test.  However, refusal to take the test may result in a civil infraction with its own fine of up to $2050 per Washington State Parks, also note that BUI applies to non-motorized craft as well. So even just relaxing on a raft with a beer could, in theory, get you charged.

Like an automotive DUI, you can get a BUI not only for alcohol, but any other drug, such as marijuana, or over the counter or prescription medications.  A BUI will also count as a prior offense if later charged with DUI, greatly increasing the penalties.

Additionally, a BUI, just like a DUI, is a criminal offense not a mere traffic/civil infraction. However for a first offense the maximum punishment is very unlikely, and may even be reduced to a Civil Infraction, ‘Negligent Boating’ (RCW 79A.60.030)